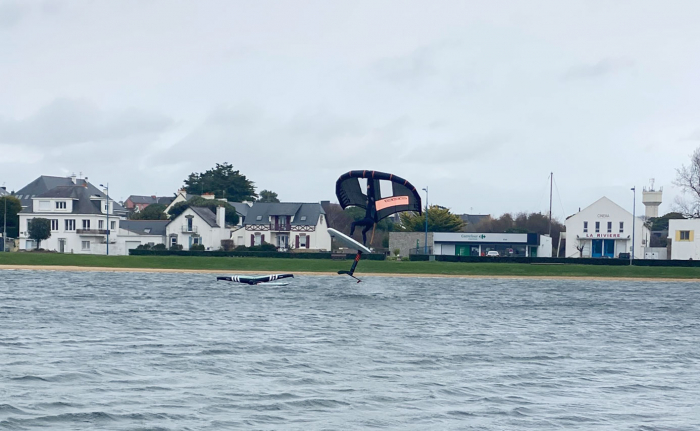 Wing Foiling - What's the hype about?

We spoke to wing foiler, Will Harris, who also sails on the Malizia sailing team, to find out what all the hype is about and to get his top tips on how to start wing foiling.

Wing foiling has been getting a lot of attention and is set to take over the beaches this summer. How and why did you first get into wing foiling? And do you have any tips for getting started?

I first heard of wing foiling from social media. It’s very popular at the moment and seems to be everywhere. The thing that made me get into it was how simple and safe it seemed. There’s not much to the gear and foiling is a very satisfying sensation. I have come from kitesurfing and kitefoiling, but in those sports, the wing foil is a lot more complicated and requires a lot more water space so you can’t do it at as many spots as wing foiling.

My tip for getting started would be to get a lesson. That’s because it’s easy to make mistakes when you first start out and you may hurt yourself or damage the equipment which costs a lot of money.

You’re a keen sailor and kitesurfer, was it hard to learn to wing foil or did it come quite naturally to you?

The toughest part of learning the wing foil is getting used to the sensation of foiling and finding your balance when you do. Since I am used to the kitefoil, I already had a good feeling for it, and I was up and riding in my first go.

Where is your favourite place to go wing foiling?

The wing is great for both wavy and flat water spots. I currently prefer the flatwater spots around the Solent to nail down the manoeuvres. But I imagine eventually I’ll start searching for the wavier locations to surf the waves too.

What do you usually wear when you’re wing foiling?

I always wear a helmet when doing any sort of foiling. The risk is always there that you lose control of the sharp foil in a bad way. The helmet I have is lightweight, so I barely notice that it’s there. The wetsuit that I wear this time of year is a 5mm wetsuit as the water is pretty chilly. I pair it with 6mm wetsuit boots and a hood. I avoid wearing gloves because I find it hard to get feeling on the wing. I’m also looking to invest in an impact vest because I think I’d feel safer with one on.

Published on 22nd April 2022 in Windsurfing 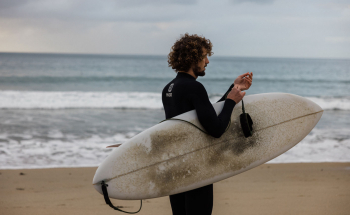 Which Nyord wetsuit is right for you? 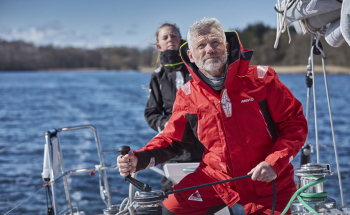 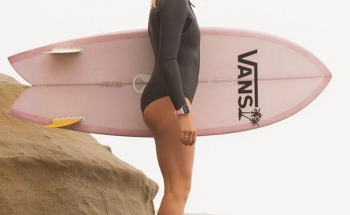 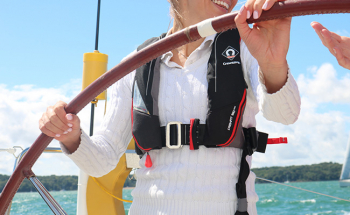 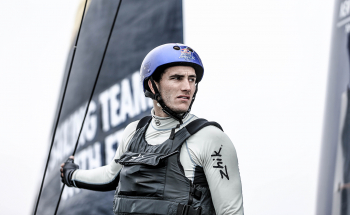 Helmets - Why Wear Them for Watersports? 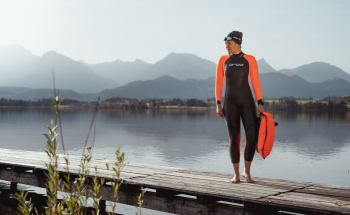 What to Wear Open Water Swimming 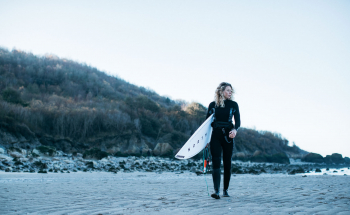 Wing Foiling - What's the hype about? 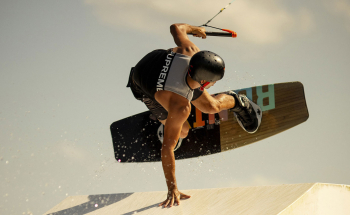